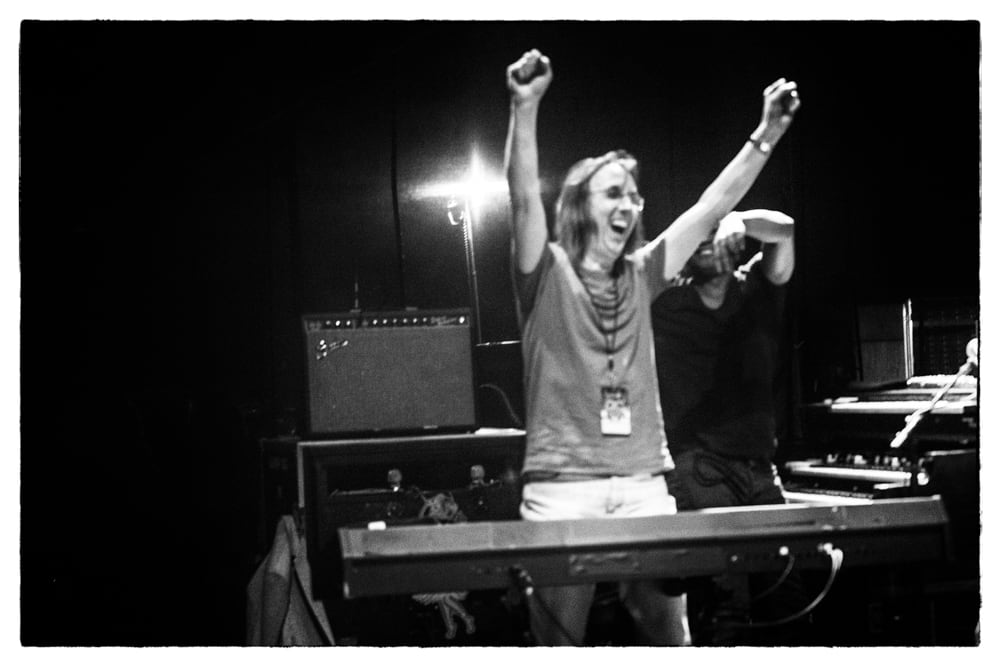 During the short week of rehearsals before the Tour took off, a lot of us lived at Leon’s house. People crashed wherever they could all over the house. Joe was usually on a mat, on the floor, by the front door. I usually had a place in one of the beds, and Chris used a hall closet. One night, I joined him in there. I didn’t remember this until he told me at the Lockn’ concert, but I wasn’t surprised because Chris and Gail, his future wife, were two of my favorite people to hang out with on the Mad Dogs Tour. They were a riot. So much fun and so funny. During the week of the Tribute Concert, I often found myself sitting next to Chris on the bus ride to and from the hotel and rehearsals, which took over an hour each way. Chris is an astrology buff and we had a lot of time for him to tell me about myself as a Pisces. 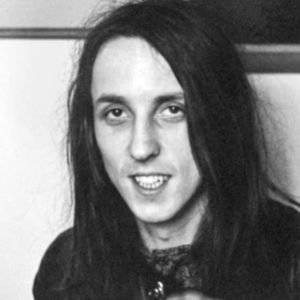 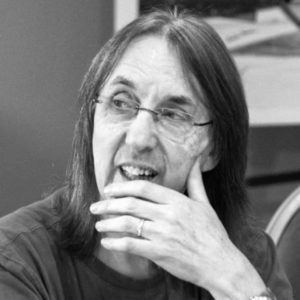