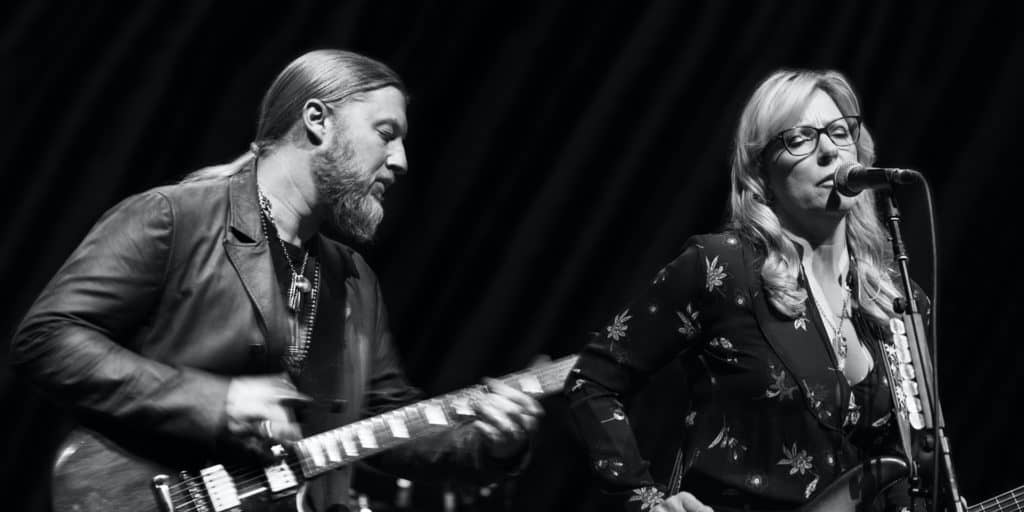 "Joe was a great conduit and a great catalyst. You could tell he’s one of those guys that when he was around other musicians, he sparked a thing in them that maybe they didn’t know he was tapped into just because he was so directly connected to the source, you know. And when you hear him, you feel it –you have that same feeling when you hear Ray Charles.  You hear one of the great vocalists. They just have the ability to tap into the source and cut to the chase and that’s not a thing you can learn.  Some people just have it, you know?  Some people are anointed that way and Joe obviously was. I mean, you can see it in him.  He's just—there’s this great footage of Sun Ra, the delta blues player, and when he would sing and really be at it, he would just look possessed and Joe had that thing when he was tapped in.  There was nothing else on his mind, no ulterior motive. He just cut to the chase, and that resonates with people.  I mean, it’s a rare thing to have a soul singer sing the music he was singing and have that crossover into the mainstream popular music.  It’s a rare individual that can do that.  But sometimes, Joe was just so good…  I always thought of him that. He reminds me very much of the English Gregg Allman, very similar personalities in a lot of ways, and both of them just had that thing where when they plugged in and when they got to it, it was just undeniable.  They just had more mojo than everyone else." 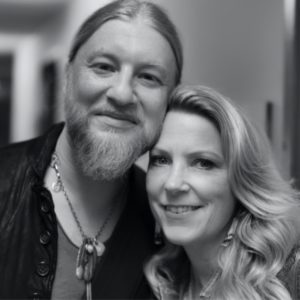