April 27th 1969. I remember the first time I saw Joe Cocker on the Ed Sullivan show. I remember it like yesterday -- that’s how powerful Joe’s performance was. I was hanging out with Michael Vosse, watching at his house in Laurel Canyon. Michael did PR for A&M Records. Joe had just been signed. I met Michael through hanging out at A&M. Since 1967, I had a kind of Carte Blanche due to my friendship with Paul Williams and David Anderle, songwriter, and producer, and would visit them quite often. I was only 17 then. A&M was fun and loose. No one asked me who I was or where I was going, so I explored everywhere on that lot. I’d hang out with Roland Young, the Art Director, picking up everything I could about his job, sit with David Anderle in his office and talk about life. I knew David well, as I’d been friends with him since the days I used to sit in his office when he worked at Elektra Records. At A&M I’d just wander around and hang out with Henry Lewy in the recording studio as he mixed sound on records for people like Joni Mitchell. Without knowing it, these people were my teachers. If I had not been a photographer, I’m pretty sure I would have been a recording engineer. It was in this way I met so many of the musicians I would be friends with and who would enter into my life in so many ways as I got older. But I had no idea that I would end up on that A&M Soundstage March 13th, 1970 watching Joe sing in person, and seven nights later be on stage in Detroit photographing the first performance on the Joe Cocker Mad Dogs & Englishmen Tour. It all happened so fast. From the get-go, I had a crush on Joe. I felt every feeling that came through his voice. I also responded to the hurt he was carrying. He’d just broken up with his long-time love right before the tour and he was pretty sunk. He was also so tired and vulnerable. I felt for him. And I appreciated that he allowed me to have a kind of puppy love for him without ever taking advantage of me. I was still so young. Barely 20 years old. 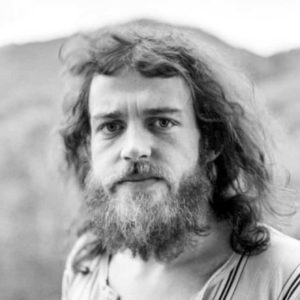 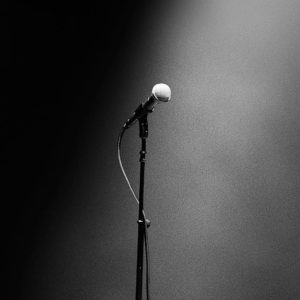