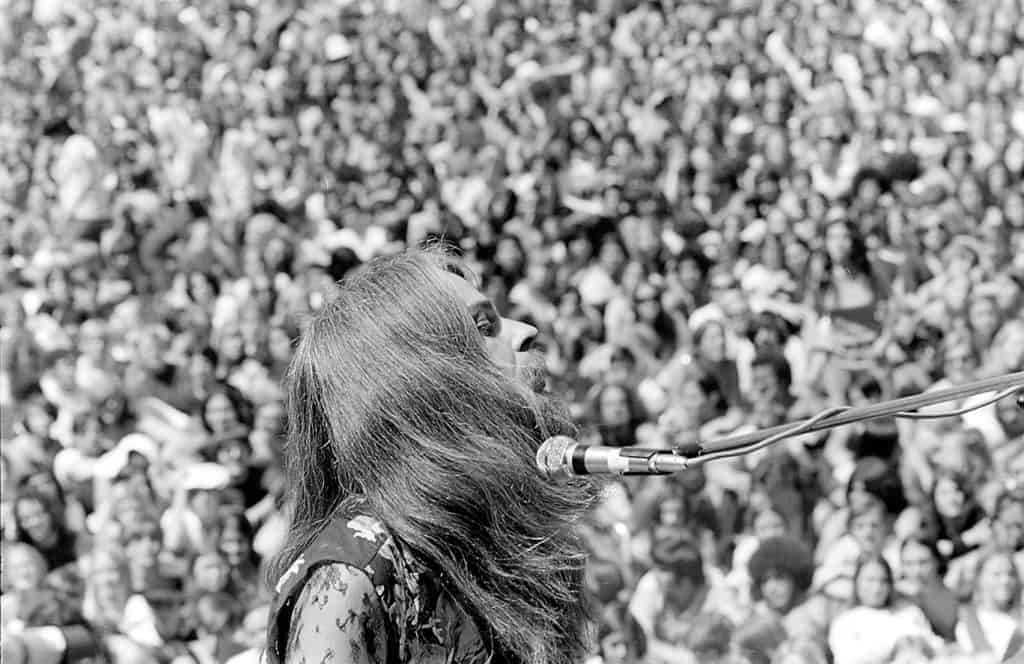 Over the years, I’ve come to have great respect for Leon. But, it didn’t start out that way. In 1968, I was hanging out on the Sunset Strip when this baby blue convertible rolled up and these two guys were making a scene handing out this record album to people. They turned out to be Leon and Marc Benno and the record was Look Inside the Asylum Choir. A couple weeks later, I was hanging out with Rodney Bingenheimer, a DJ at the underground radio station KROQ in Pasadena, and the two of them showed up again. All I remember is Leon opening up the double album cover to reveal a sexy bleached blond, lying naked on a wooden table with her legs spread wide open, which was the POV. At that point, all I thought was this guy, Leon Russell, what a slime ball! But, two years later that impression started to melt. Leon was certainly not easy to figure out but by the time I moved into his house, just before we took off on the Tour, I didn’t care. I was just mesmerized by him. He was like the Pied Piper. It was Leon who said to me, “You can dance on stage, Linda.” At first, I shuddered with the thought, but then I danced, right in front of everybody -- and it completely freed me up. On that Tour, I was losing my inhibitions and I loved it. Leon didn’t talk much to me but when he did it was always pithy one liners. He was like a rolling thunder faith healer under the big top. Frankly, I didn’t think he paid all that much attention to me until one night, we were on stage in San Francisco, at the Filmore West. I had taken way too much acid and I was peaking and the whole room was starting to vibrate and I started feeling myself falling backwards, as if I was going to pass out. Suddenly, I felt Leon’s eyes on me like tractor beams and I heard him over the loud music saying, “Oh no you don’t” and his energy pulling me back upright.

Forty-five years later, at Lockn’, I thanked him for that. Leon liked to tease me at Lockn’. I didn’t realize until the end of the festival as everyone was leaving, and I leaned down to him and started to cry a little as I hugged him. I told him that it hurt my feelings when he teased me and he said in his Leon Southern accent, “Linda, you have one leg longer than the other!” It wasn’t until I ruminated on this for a while that I realized he was saying it was easy for him to pull my leg. These exchanges and the dozens of interviews I did with his old friends have given me many multiple perspectives of Leon. I don’t claim to understand him, he was brilliant and complex, but I sure feel I have a better understanding of him than I did, and I’m grateful to him for more reasons than I can list. 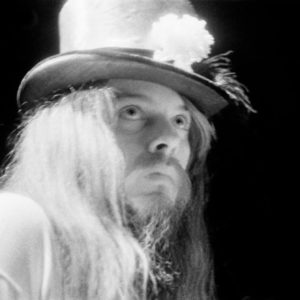 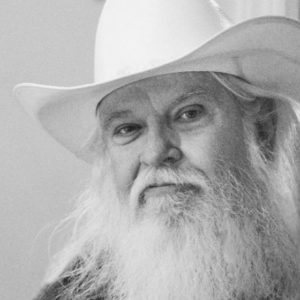