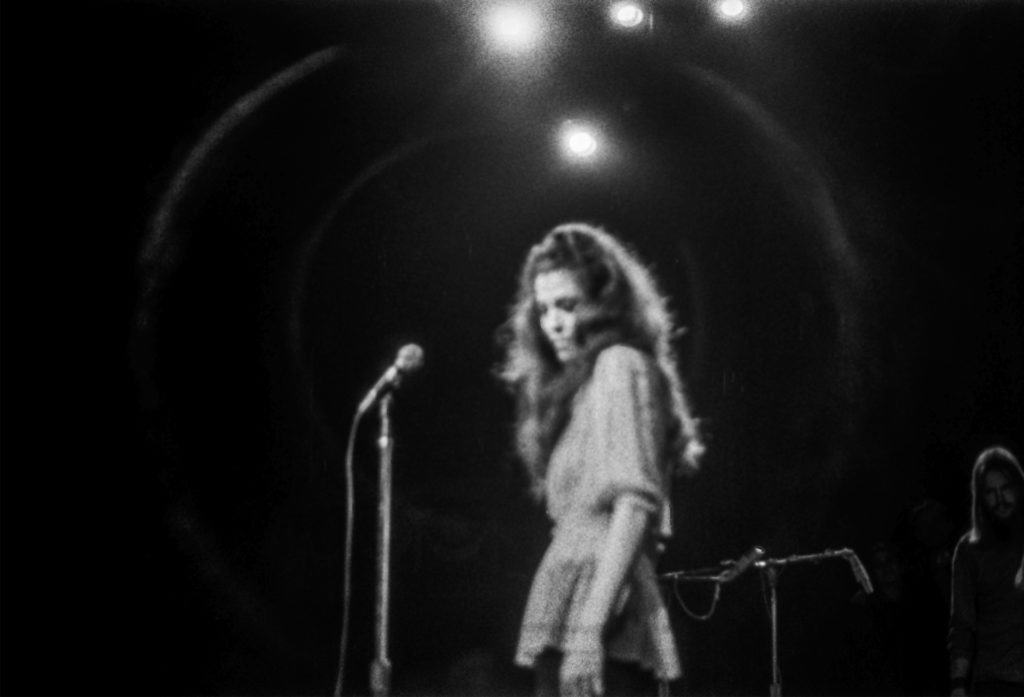 “There were so many parts of the tour that were beautiful, whimsical, and free, but other parts that were so hard and painful. It was Smitty who protected me and kept me safe after Jim Gordon knocked me out cold in the hall one night, for no apparent reason - we were all unaware at the time that Jim had a mental illness. He probably had enough clarity to know what he’d done was without reason or cause.

After that, I felt like leaving. I felt like leaving all the time. I was losing weight and my health was declining. I’d sit next to Joe on the plane every night and would tell him I wanted to leave, and he would say, ‘You can’t leave me luv, you’re the only friend I’ve got.’ Up until that time, my perception of Smitty was that he was just so grandiose. He could have been a Shakespearean actor. He was so articulate and so brilliant with his words. When he spoke, his voice was like music; it would flow up and down like a melody, and the words he would say to us kids, even when he was telling us to get our asses on the bus, would sound so poetic and beautiful. He was like the Pied Piper. I loved him.” 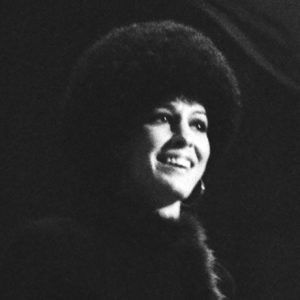 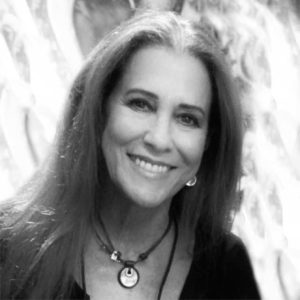